Author John M. Clor, communications manager for Ford's Special Vehicle Team, offers a completely unrestricted view of the design and production process, including access to Ford's own imagery not available anywhere else. A necessary read for any Mustang enthusiast or muscle-car fan, Ford Mustang 2015 is your comprehensive guide to Ford's all-new, sixth-generation pony car. 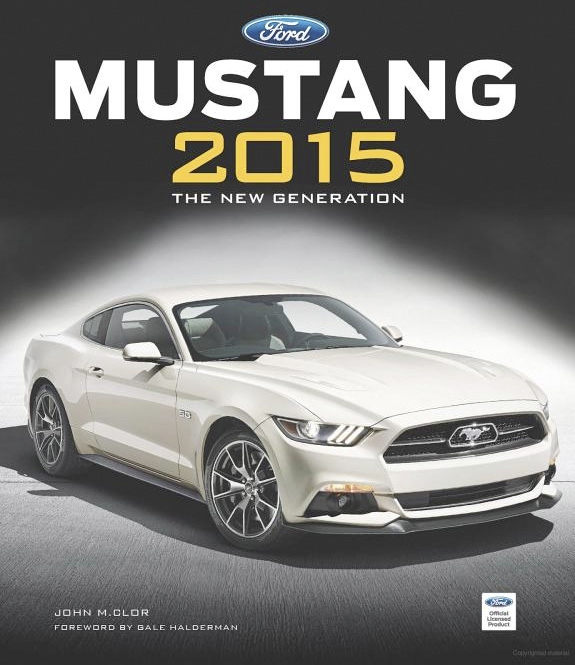 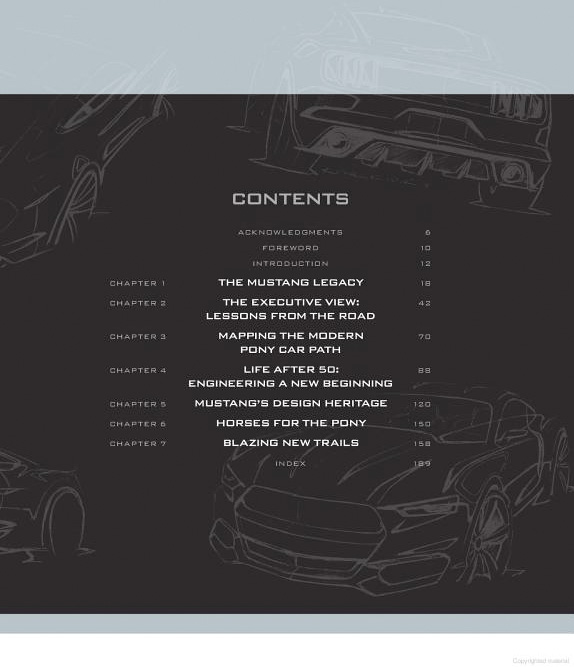 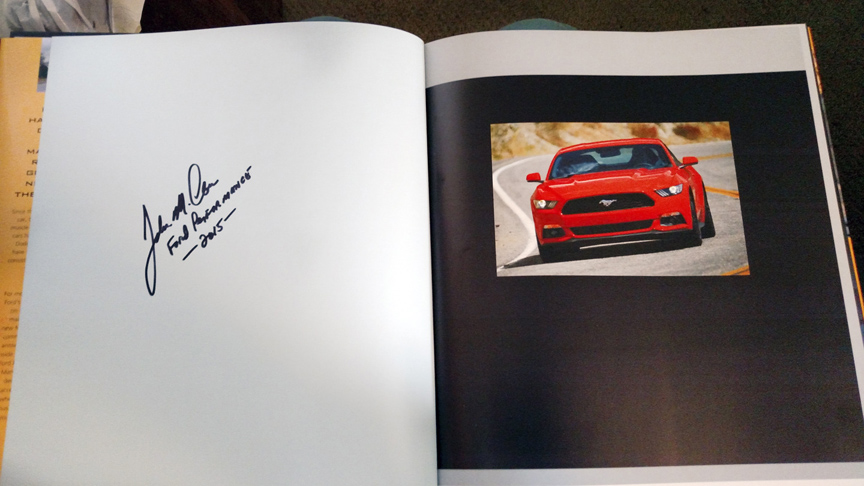 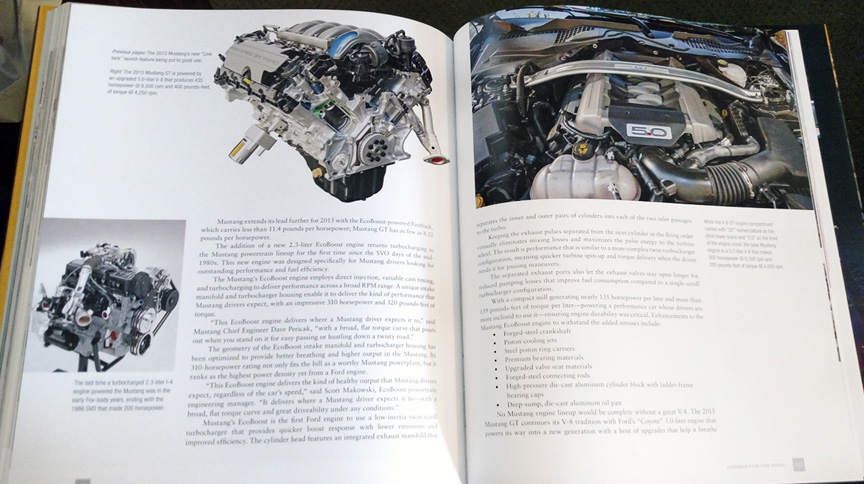 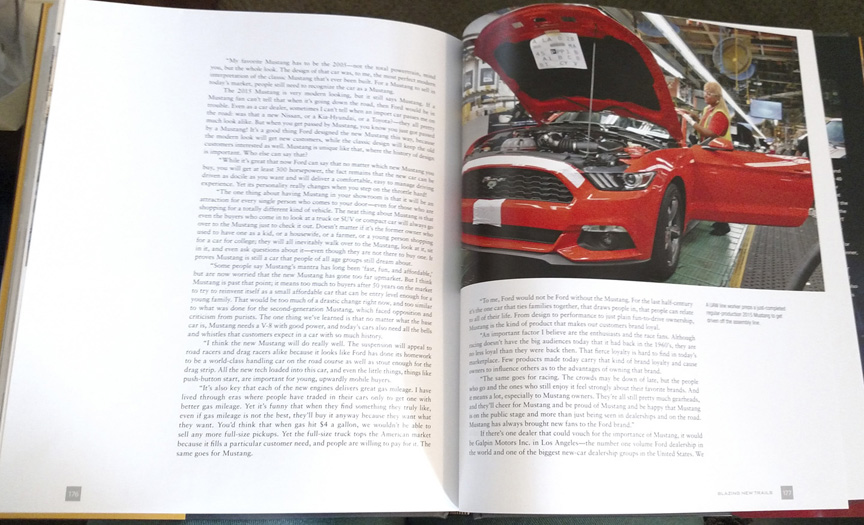 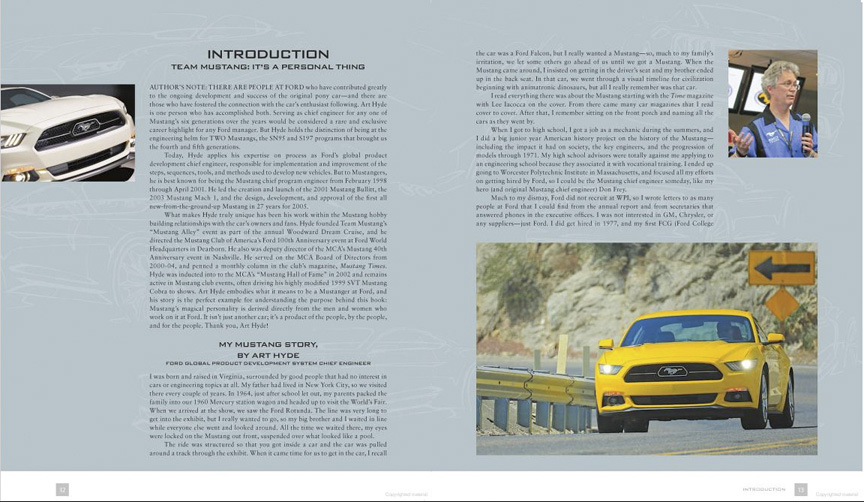 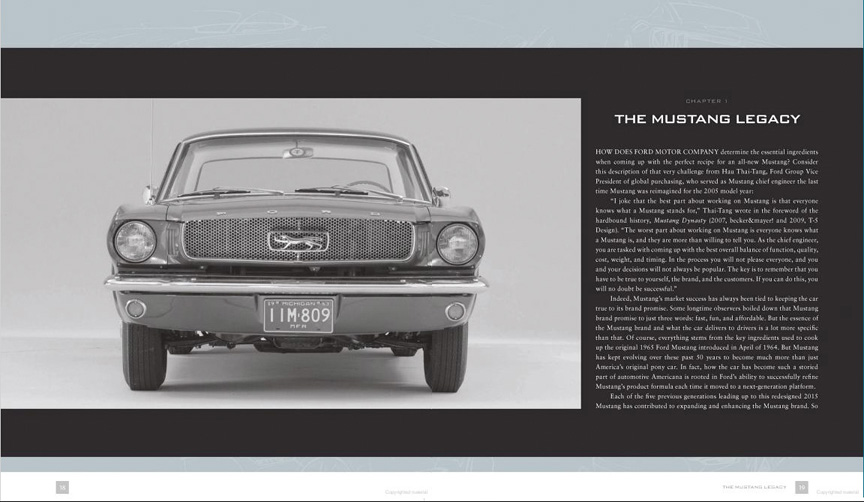 Veteran journalist John Clor has owned, raced, worked on and written about Fords and Mustangs for nearly 40 years. After a 15-year career at The Detroit News, Clor shifted to automotive journalism with stints at AutoWeek and later Edmunds.com. He joined the Ford Special Vehicle Team in 1995 and spent the better part of the next decade working on SVT Communications, PR and Marketing. Since 2006 he’s been managing Ford Racing’s club outreach program and the “Enthusiasts” content on FordRacing.com. Clor is the author of the sold-out hardcover history book, Mustang Dynasty (2007 & 2009), editor of SVT Enthusiast magazine, and host of his own local cable-access TV show, “Cars In Context.” He’s also a member of several Ford-based car-clubs, and is the proud owner of two ’70s era Mustangs, including one he calls "a long-term project."